Breaking News: Action Alert: Support a Lawsuit Against the FCC

You can turn off your cell phone. You cannot turn off a cell tower.

There are 1,000s of independent, peer-reviewed and published studies on the health effects of electromagnetic radiation (wireless radiation).  Links to the some of the science on wireless radiation are below. Do your own research but be mindful of the dates of the studies.  Also, wireless industry detractors aim to discredit the science to create doubt and to persuade you to believe that wireless radiation is safe so the industry can continue to profit.

Children are more vulnerable to harm because of their thinner skulls and developing brains and bodies.

Physicians For Safe Technology – Published scientific literature on 5G can be found HERE.

April 2018 – Over 200 scientists and doctors demand a moratorium on the 5G roll out. Read the 5G Appeal HERE.

“We the undersigned, scientists and doctors, recommend a moratorium on the roll-out of the fifth generation, 5G, for telecommunication until potential hazards for human health and the environment have been fully investigated by scientists independent from industry.  5G will substantially increase exposure to radiofrequency electromagnetic fields (RF-EMF) on top of the 2G, 3G, 4G, Wi-Fi, etc. for telecommunications already in place. RF-EMF has been proven to be harmful for humans and the environment.”

November 2018 – The Food and Drug Administration ordered the premier 10-year, $30 million U.S. Government National Institutes of Health National Toxicology Program (NTP) Study on 2G and 3G wireless technology and the results were:  “Clear evidence of cancer,” which is the highest warning they can issue, DNA damage and fetal effects. Frequently asked questions about the NTP study HERE.

March 2018 – The Ramazzini Institute Study, partially funded by the U.S., is the world’s largest animal study on cell tower radiation and confirms cancer link at lower levels of radiation exposure than the U.S. NTP study. Read more about the Ramazzini Study HERE.

“The US NTP results combined now with the Ramazzini study, reinforce human studies from our team and others providing clear evidence that RF radiation causes acoustic neuromaa (vestibular schwannoma) and gliomas, and should be classified carcinogenic to humans,” stated Lennart Hardell MD, PhD, physician-epidemiologist with the Department of Oncology, University Hospital, Örebro, Sweden, who has published extensively on environmental causes of cancer including Agent Orange, pesticides and cell phone radiofrequency radiation.”

The Bioinitiatve Report – Scientific Studies on EMFs and Radio-Frequency Radiation

“Bioeffects are clearly established and occur at very low levels of exposure to electromagnetic fields and radiofrequency radiation. Bioeffects can occur in the first few minutes at levels associated with cell and cordless phone use.  Bioeffects can also occur from just minutes of exposure to mobile phone masts (cell towers), WiFi, and wireless utility ‘smart’ meters that produce whole-body exposure. Chronic base station level exposures can result in illness.”

The EMF-Portal is a comprehensive German data bank of global EMF research showing biological effects of radio-frequency and electromagnetic fields. The database now includes more than 27,000 studies; when we finally took action to protect the populace from lead, we had about 10,000 studies.

“Cells in the body react to EMFs as potentially harmful, just like to other environmental toxins, including heavy metals and toxic chemicals. The DNA in living cells recognizes electromagnetic fields at very low levels of exposure; and produces a biochemical stress response. The scientific evidence tells us that our safety standards are inadequate, and that we must protect ourselves from exposure to EMF due to power lines, cell phones and the like, or risk the known consequences. The science is very strong and we should sit up and pay attention.” Martin Blank, PhD, Associate Professor, Department of Physiology and Cellular Biophysics, Columbia University, College of Physicians and Surgeons; Researcher in Bioelectromagnetics; Author of the BioInitiative Report’s section on Stress Proteins.

Impacts on the Environment

Birds, wildlife, trees, insects, bees and other pollinators are also affected by electromagnetic fields of radiation. This short, clever video explains why insects are in rapid decline worldwide.

Electromagnetic Radiation Safety – “Effects of Wireless Radiation on Birds and Other Wildlife.”

Show Me The Science!  Helpful Websites:

A 5G Wireless Future – Will It Give Us a Smart Nation Or Contribute To An Unhealthy One? By Dr. Cindy Russell 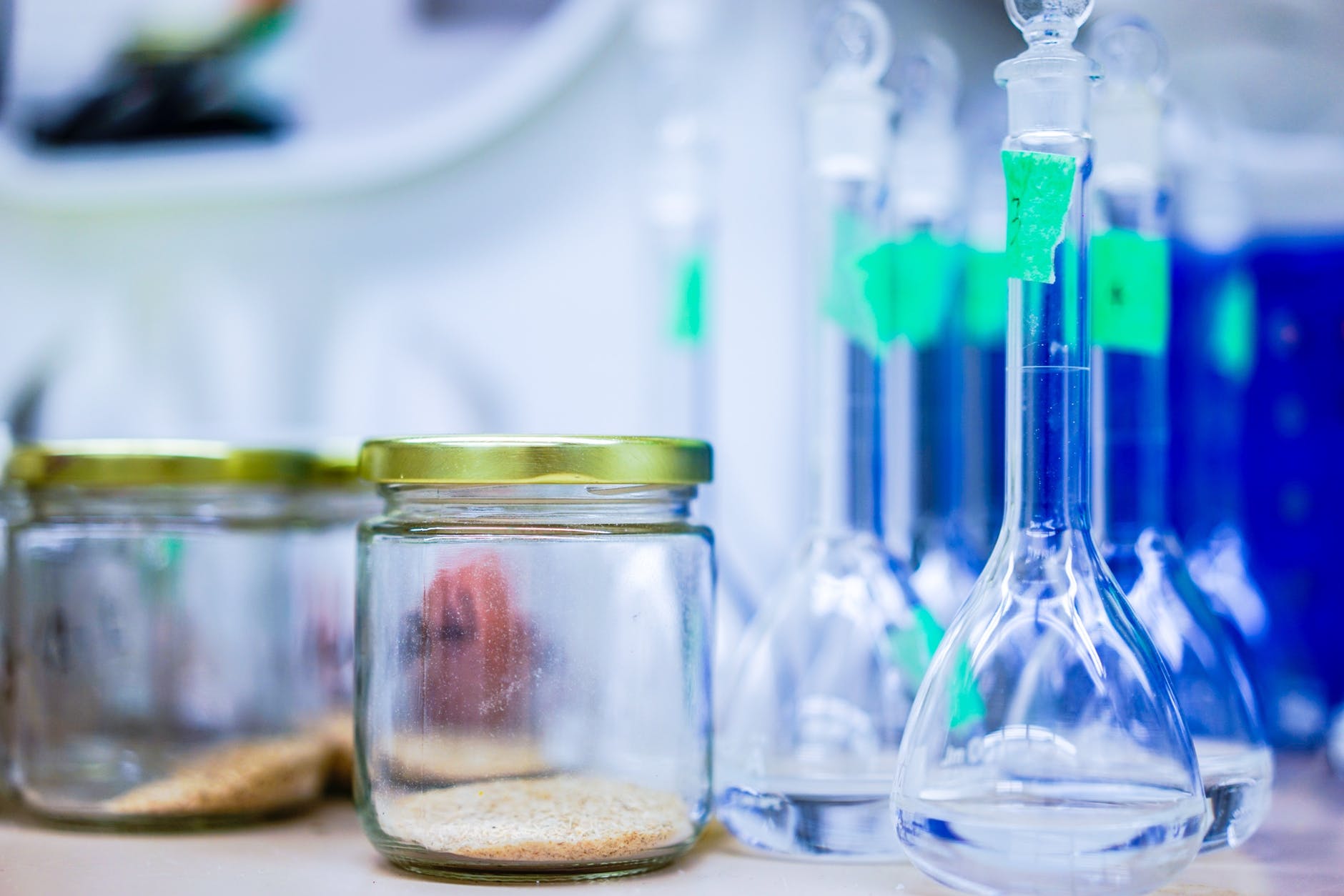 WARNING BY FORMER WHO EMPLOYEE

“The plans to beam highly penetrative 5G milliwave radiation at us from space must surely be one of the greatest follies ever conceived of by mankind. There will be nowhere safe to live.” –Olga Sheean former WHO employee and author of ‘No Safe Place’